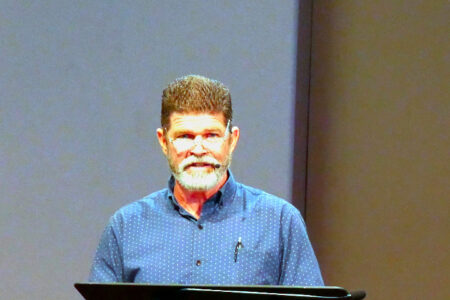 But Daniel purposed in his heart that he would not defile himself… Daniel 1:8 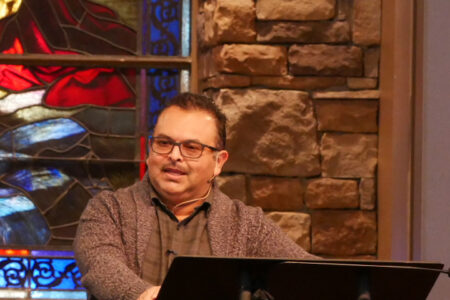 Fear shouldn’t be a way of life for the Christian. 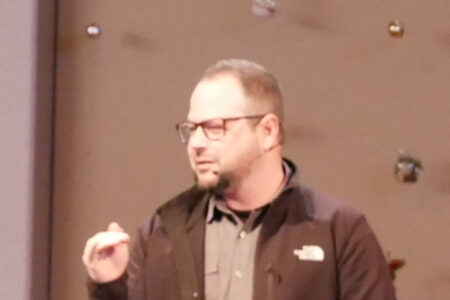 By faith Enoch was translated that he should not see death; and was not found, because God had translated him: for before his translation he had this testimony, that he pleased God. But without faith it is impossible to please him: for he that cometh to God must believe that he is, and that he is a rewarder of them that diligently seek him. Hebrews 11:5-6 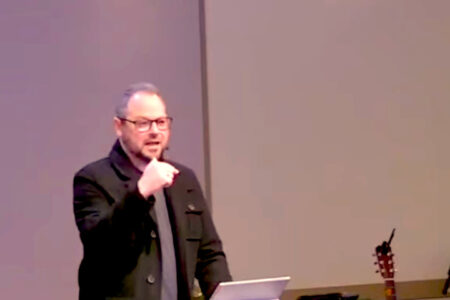 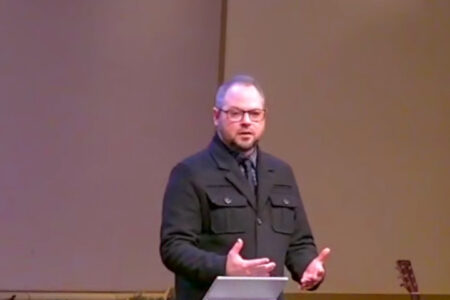 The angel said to her, “Do not be afraid, Mary, for you have found favor with God. And behold, you will conceive in your womb and bring forth a Son, and shall call His name JESUS. He will be great, and will be called the Son of the Highest; and the Lord God will give Him the throne of His father David. And He will reign over the house of Jacob forever, and of His kingdom there will be no… 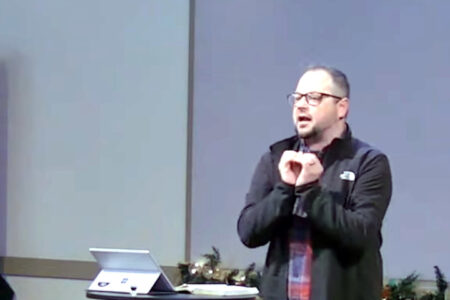 For God so loved the world that He gave His only begotten Son, that whoever believes in Him should not perish but have everlasting life. John 3:16 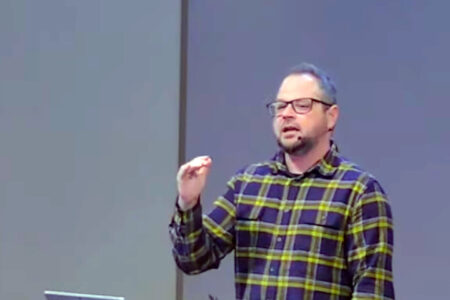 For unto us a Child is born, Unto us a Son is given; And the government will be upon His shoulder. And His name will be called Wonderful, Counselor, Mighty God, Everlasting Father, Prince of Peace. Of the increase of His government and peace There will be no end, Upon the throne of David and over His kingdom, To order it and establish it with judgment and justice From that time forward, even forever. The zeal of the LORD of… 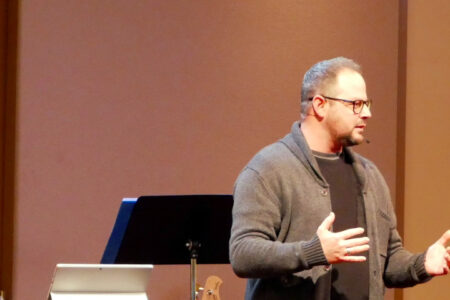 You have multiplied the nation and increased its joy; They rejoice before You according to the joy of harvest, as men rejoice when they divide the spoil. Isaiah 9:3 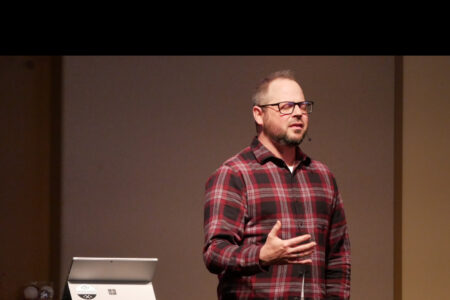 The people who walked in darknessHave seen a great light;Those who dwelt in the land of the shadow of death,Upon them a light has shined. Isaiah 9:2 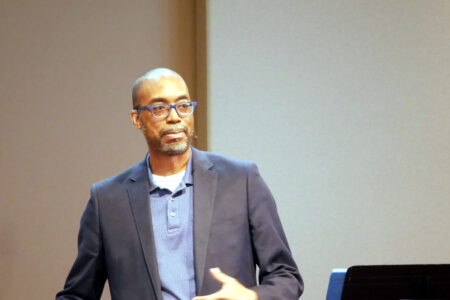 Pastor James uses Scripture to explain why it’s so important to give thanks to the LORD. 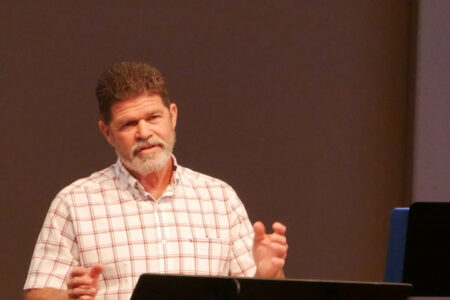 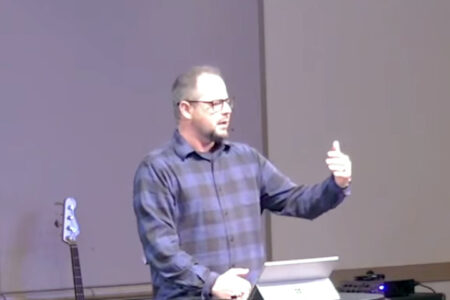